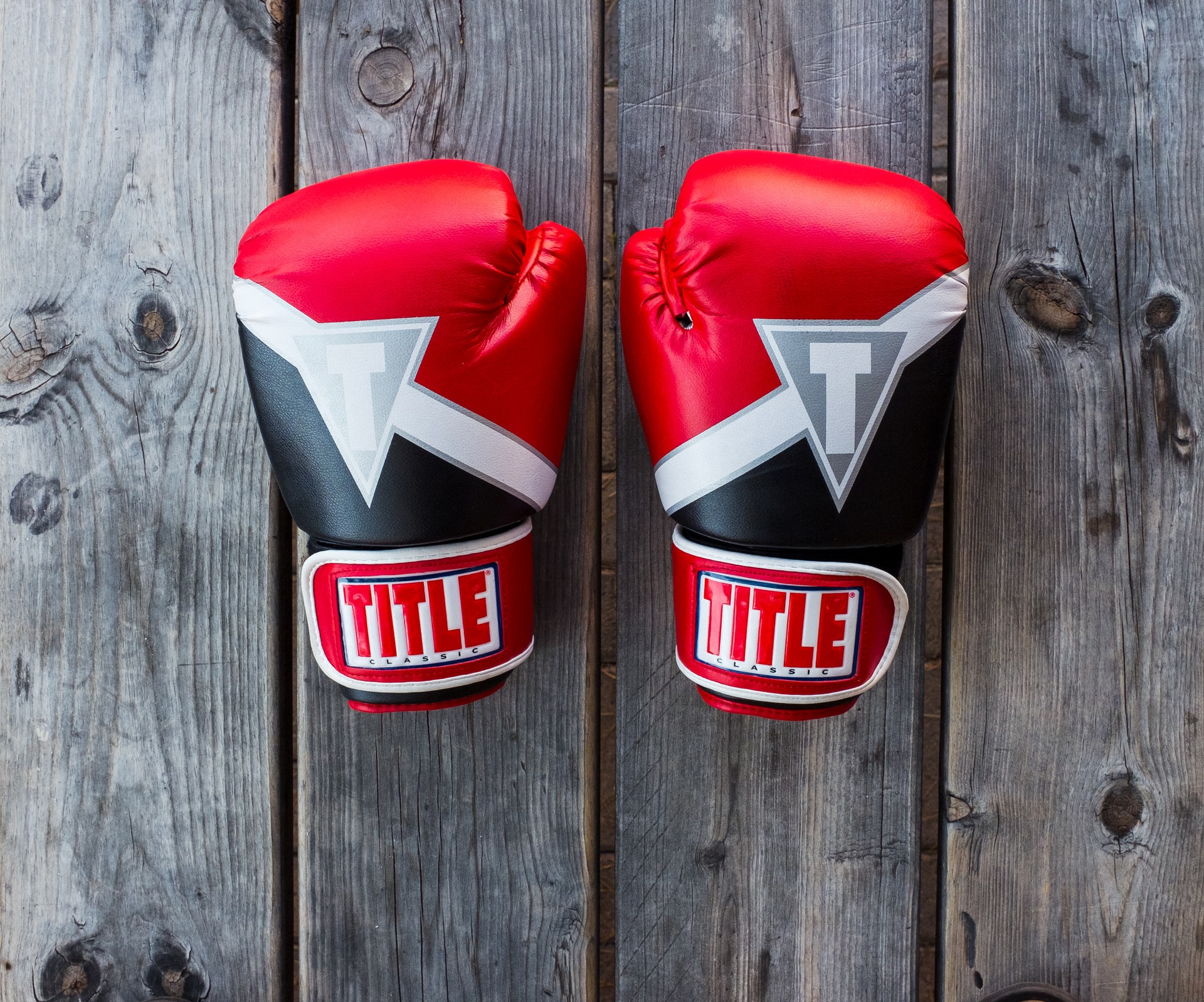 During the time of the slave trade between the 15th to the 18th century, the enslavers who captured slaves in home raids and sold them off were not the merchant ships from Europe, they were locals who worked for rich and influential people (many of them leaders) in the community.

While the plantation owners in the South of America were the ultimate culprits, there was a value chain of oppressors starting with local enslavers who did the capturing to merchant ships who shipped the cargo (slaves) to distribution hubs who sold the slaves wholesale for onward retail sale to slave owners. Granted that the opportunity for profit was there, but if there were no local enslavers, there would not have been a slave trade. If the supply was non-existence, the demand would have died.

It is common in human nature to search for the enemy without. To find someone else to blame for personal misfortunes that confound us. Africa in particular has this challenge. What we do not understand, we mystify. So, it must be the old witch in the village that is preventing my conception or a demon that is making me sick. It must be the devil that made me steal my employer's money, or the devil made me cheat on my wife. And yes, it must be the other tribe that is preventing our progress in life. Yes, there are enemies without. But have you paused for a second to consider the enemy within?

Have you paused to ask yourself, ‘What do I need to change that might be contributing to my situation?’ Do I need to change my diet or exercise more to be healthy? Do I need to develop myself to attract better job opportunities? Do I need to focus on my local “enslavers” rather than my outside oppressors? There are communities in this country that the people impoverishing them are not miles away, they are their local community's leaders. The same people who look like them, pray like them and talk like them but have perfected how to make them un-look their oppression but focus on those who do not look like, pray like or talk like them.