The Codeine Epidemic: Why you should be concerned 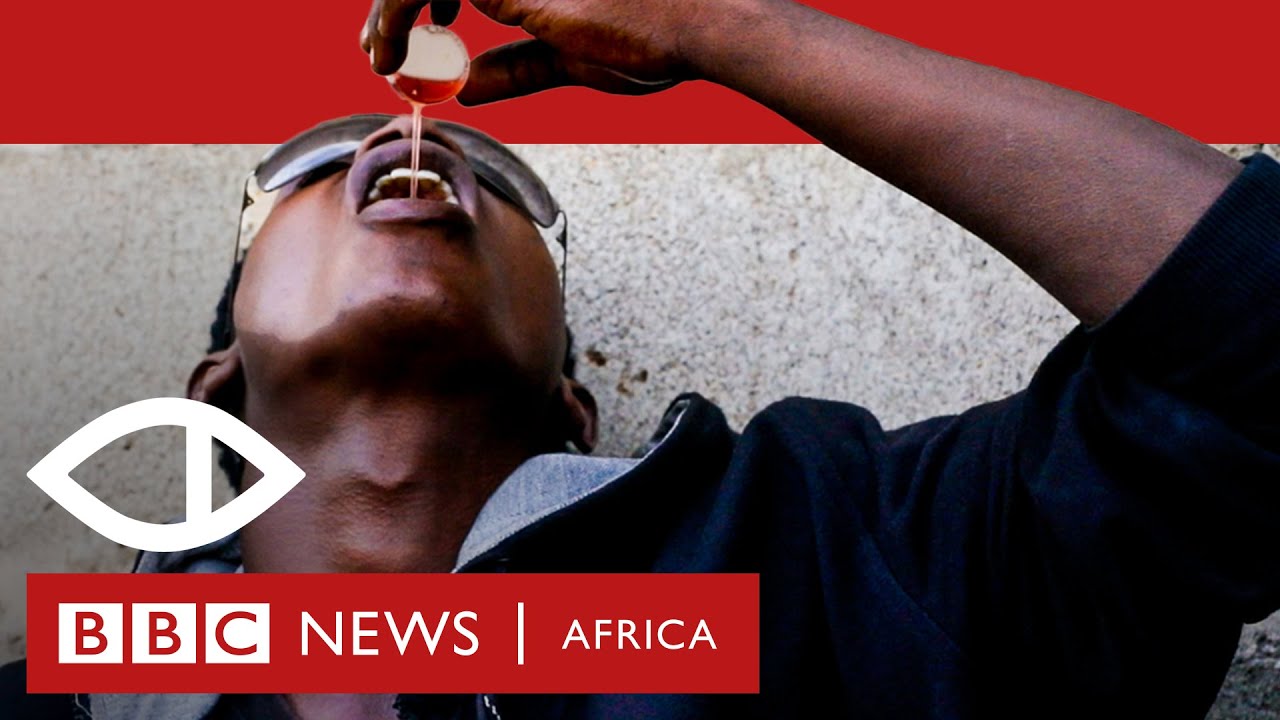 So right off the bat, I had issues with believing the story and I basically shelved it aside. That was until I discovered the scene as shown in the picture, I took at the Ikeja Mall (popularly called ShopRite). The spot where I parked was littered with used codeine bottles with straws used from the previous night. On further enquiry, I was told it was a normal occurrence at night at the same location.

What I saw got me concerned enough to ask questions. I called friends who worked in the industry to try to understand the problem and the issues surrounding it. While I am not an expert on this issue and I don’t claim to know much, I do feel like an interested party mainly because I am a parent and I have a responsibility to protect my children as well as other young people. So, my aim is to present my findings in order to enrich the conversation among those who like me know little about this subject but are looking to find a solution.

On the surface, it appears that pharmacies are the main beneficiaries of this epidemic. Not with the rising turnover from sales of Codeine related drugs. I understand that the price of Codeine drugs has gone up due to increased demand. There is obviously a commercial explanation for this drug epidemic. But if you thought that this problem can be solved at the level of the pharmacy, then it shows how little you know of the challenges involved. The pharmacies (though key stakeholders) are at the far end of the value chain to make any significant impact. For there to be any impact, it must start from the very top of the supply chain and attack this problem from every end of the value chain.

First, it is important to note that virtually all the cough suppressants and expectorants containing Codeine are manufactured in Nigeria. However, Codeine which is a vital element in the production is imported as raw materials by these drug companies. While Codeine is considered as one of the “Safest Opioid analgesics”, it is, however, a regulated drug. It is regulated at the international level and at the local level. At the international level, it is regulated by the international narcotics control board an independent and quasi-judicial monitoring body for the implementation of the United Nations international drug control conventions on narcotics and controlled substance (1961), The United Nations Convention on Psychotropic Substances (1971), The United Nations Convention against Illicit Traffic in Narcotic Drugs and Psychotropic Substances (1988). This board, among other things, in collaboration with government agencies, determines the levels of controlled drugs which can be imported into a country at any given point in time. For there to be an increase in volume, there has to be scientific and statistical proof that more controlled substance is needed. In Nigeria, the Narcotics and Controlled Substances (NCS) Directorate of NAFDAC is charged with the responsibility of ensuring that Nigeria fulfils its obligations under the relevant international conventions to which Nigeria is a signatory. They do this by granting import authorizations for the importation of narcotics (in raw material or finished goods) for medical and scientific use. In addition to that, they also have the responsibility of monitoring and inspecting importers, marketers, and end users’ facilities to ensure proper handling, storage and utilization of controlled drugs and substances to prevent diversion and illegitimate use. In other words, they have the responsibility to approve the importation of codeine as raw materials and also monitor its distribution and use in Nigeria.

What has become clear is that the volume of Codeine imported into this country has increased exponentially in recent years. What we do not know and need to find out is if these increases are from legal importation or from smuggling activities. As far back as 2012, NAFDAC stated that it had reduced the volume of codeine importation from 3,400 kilograms to 1,200kg (a 65% drop). Is this still the case? Can we get the importation data of Codeine imported into Nigeria from 2011 to date? This will help us plot a trend analysis to see if the figures have been truly increasing or decreasing and to seek justifications either way. Can we have the figure of how many importers have been licensed by NAFDAC to import this controlled substance from 2011 to 2017? Have they increased or decreased? Assuming there was an increase in the importation, what scientific data did we submit to the INCB to justify such as increase? In what way is NAFDAC monitoring the distribution and use of Codeine-related drugs? Has it noticed a pattern among certain distributors indicating a diversion for commercial purposes? #AskQuestions

In my opinion, these and more are the questions we need to ask because therein lies the problem and the solution to this epidemic that is tugging at the hearts of our young people. To understand the enormity of this problem, you need to talk to young people, schools and even event planners. One event planner told us that for ethical reasons, she had to turn down some jobs to plan party events for young people because their parents approved Codeine to be part of the cocktail. If this is true, then it means that the problem is bigger than we thought. It also means that if you have a teenager or even a young child, you need to be careful of the parties that you approve for them to go to because the drinks they take may be spiked to give them a high. The scariest part of this drug epidemic is about how this issue is becoming mainstream and normal. A pharmacist told me that previously when they come to buy Codeine, they would typically feign illness and ask for one bottle. She says, but now, they just walk in confidently and say, ‘I want to buy Codeine’ and they can repeat that round like 2—3 times a day buying two bottles per time. She says, even if she refuses to sell to them for ethical and regulatory reasons, they only need to go to the pharmacy next door to get the product.

So, as you can see, this issue is multifaceted. It is first about REGULATION in terms of control of volumes of Codeine and other controlled substance imported into the country. It is also about ENFORCEMENT in terms of controlling the volumes that might be smuggled in and also ensuring that those caught in the act are punished and prosecuted. It is also about MONITORING of the importers to check how the drug is distributed, to whom it is distributed and how end-users are administering it. Finally, it is also about the DE-COMMERCIALISATION of the substance. While I am not sure if codeine drugs are still on the OTC list, pharmaceutical outlets have a responsibility to ensure that anyone who comes into the store to buy Codeine drugs should come with a prescription. If not, then the patient should be sighted, even if he/she is a child. And even if that is not possible, volumes sold to a person per time should be restricted to not more than a number per week. Last I checked, a 100ml Codeine bottle should last 5 days. So, there is no reason why someone should buy one bottle today and return the next day to buy another bottle. That person is clearly using it as a beverage for recreational purposes and abusing the drug. If all pharmacies abide by this norm, especially with the knowledge that they can lose their license if caught in violation of existing regulations, then we will have a good chance of controlling this epidemic. If a buyer knows that he/she will get the same response from one pharmacy as well as the next, the opportunity for easy abuse as is the case now will be reduced if not eliminated.

This matter concerns everyone, whether you are a parent, a pharmacist, or a government official. What makes this Codeine epidemic more dangerous is the relative ease of obtaining the drug and the danger inherent in mainstreaming the subject as just another recreational pastime. If you are a human being, you should be concerned. I will end with a story of what I experienced at one pharmacy. I went in to purchase a drug, and there was this woman that came in and asked one of the salesgirls to get her a particular drug. The next thing I observed was that the in-house pharmacist came out and beckoned on the woman to come. He followed up by asking her a few questions, ‘Do you have a doctor’s prescription? What do you want to use this drug for? Are you aware of the side-effects of this drug?’ At some point, the lady got uncomfortable with the questioning and stormed out of the pharmacy. Even though I didn’t know the exact drug she came to buy, it was obvious to me that she was abusing a prescription drug and that the Pharmacist knew as well. If only there will be many pharmacists like this guy who would put profit aside and care genuinely for people who are hurting themselves and their families, maybe we might have the chance of a stop this epidemic before it overwhelms us.