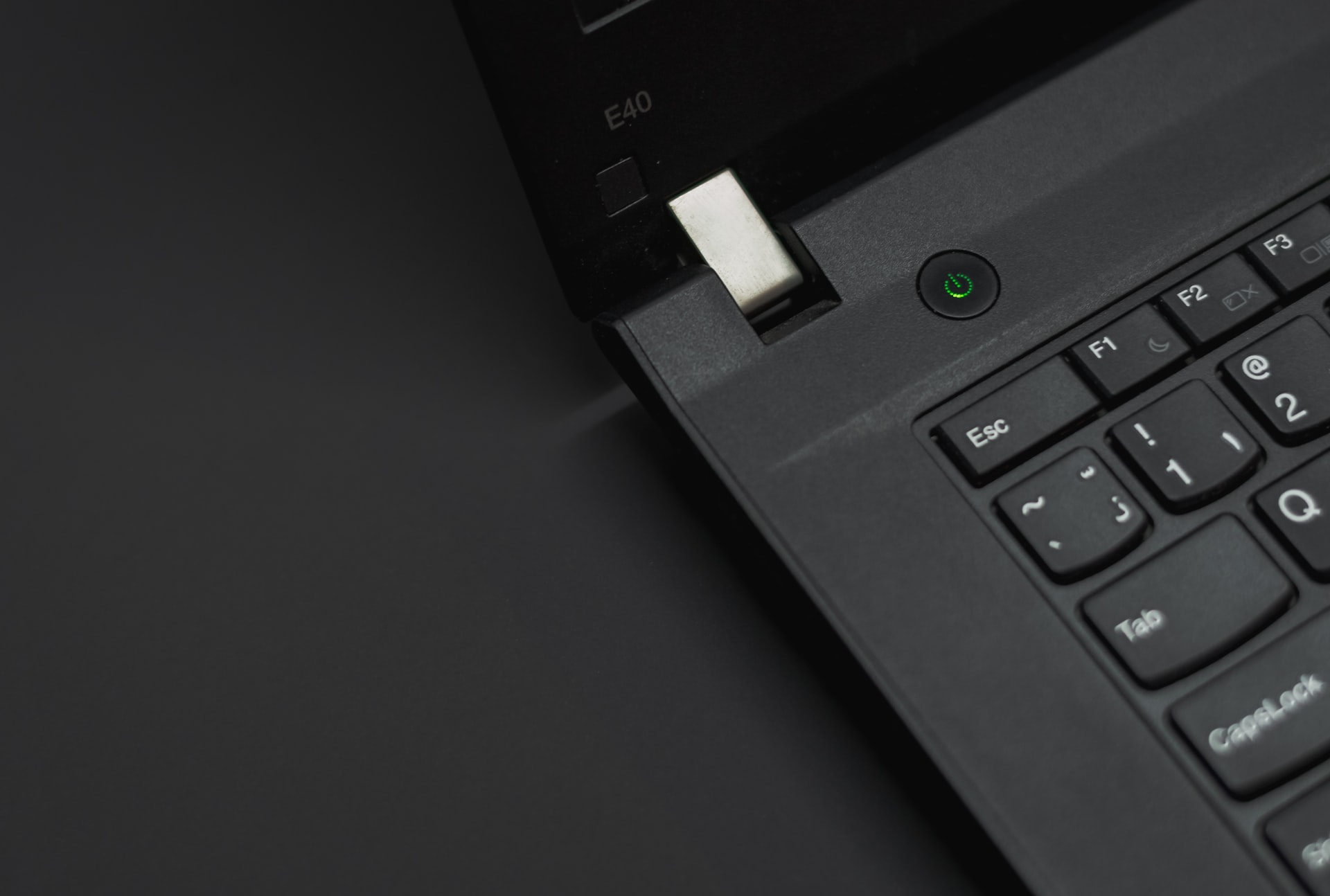 'I paid for the WAEC and UTME result for my children. That is how I got them into the university'.

That was someone (over 2 decades ago) advising my dad on how to get his children into the University. Dad stuck to his principles. I wrote UTME 4 times. The rest is history. Our situation is that of a rapidly eroding moral fabric where bad has become good and good has become stupid. It is one where those who decide to do it right, get punished for the audacity to even think like that while those who do it wrong are rewarded and celebrated.

But it didn't start today.

It started decades ago. It started when young children saw their "good & honest" parents who never took a bribe, retired in penury and queued for days waiting for their meagre pension while their colleagues who took kickbacks built mansions, sent their kids to the best schools abroad, got honoured in Church as special guests, received chieftaincy titles and won election into public office. It sent a message to those young ones to never be like daddy and mommy. It told them that "the end justified the means".

It told them that it didn't matter how you get it, just get it. No one will ask. It birthed the "by all means possible" generation. Those children grew up to become adults burning with a determination never to repeat the mistakes of their parents. Nothing was no longer out of bounds.

If they can't pass exams, they bought exam papers, bribed lecturers, pay off UTME officials or got someone to write exams for them. As far back as the 90s, while in the university, I had friends who survived by writing exams for others. They got paid in cash for guys and sex for girls.

I knew lecturers with a reputation of doing "deals". If it was bad then, imagine what it is now. If they wanted to travel, it was suddenly okay to falsify visa applications. And if they needed green-card, all they needed to do was contract a marriage. Marriage was no longer sacred.

I recall a parent a few years ago trying to justify to me why paying $10,000 for their son to contract a marriage to secure a green card was better than returning to Nigeria to continue his development. To them, the end justified the means. Oh! Did I tell you they're Deacons in Church?

In a society where there is little or no reward for doing it right (and you are celebrated for doing it wrong rather than punished), you end up mainstreaming and normalising bad behaviour. This is no more real than in the political space where a man can live a bedroom flat and riding a Tokunbo today but once in office graduate to owning mansions & driving a fleet of exotic cars far beyond what is publicly known as his income. How did he come about it? Nobody knows & nobody cares. All that's important is that he is respected and seen as successful

This is where we are today. It's the reason young men without jobs will bring a luxury car home and instead of the parents asking how he bought it, will rather call a party. It is the reason other parents watching will urge their sons to do what the other boys are doing since "they don't have two heads". It is the reason a family will readily package their daughter to Italy knowing she is going into a life of prostitution just because the girl next door is sending Euros monthly to her parents and they can show off at the village.

There is no doubt we need to hit the reset button. But it must start with a national conversation about what is right and what is wrong. As long as the reward for doing wrong is honour and the reward for doing right is punishment, we'll keep breeding generation after generations cooking up new ways of beating the last generation in the act of "the end justifying the means."

A young mentee once came to me with a car to bless. I spent the next hour grilling him on how he was able to afford it. He didn't like it. He thought I would celebrate with him without asking questions. No fat chance. Eventually, I did, but only after I was convinced it was legit.

When we stop glorifying unexplained wealth and celebrating those whose lifestyle cannot match any value addition, you can point to or can be explained to a 10-year-old, we will be on our way to reverse this national Cancer we are currently afflicted with.

And by the way, remember the story that started this thread, all the kids either dropped out of school or took to drugs. One was arrested for armed robbery. You can't sow evil and hope to reap good. It'll catch up with you one day or another.

It's time to press that reset button.