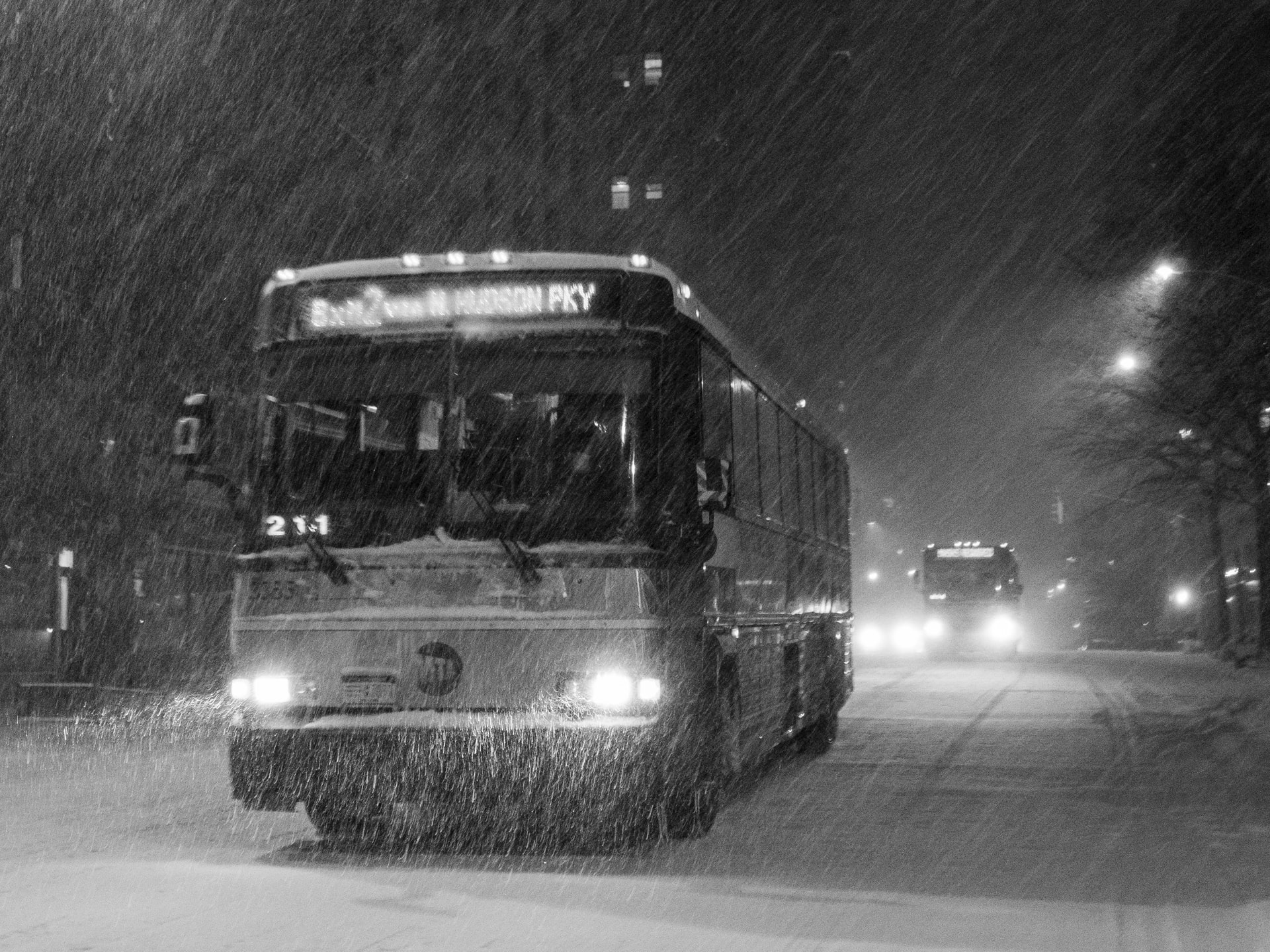 As a young teenage Christian, I used to go with a crew on preaching runs from Mile 2 to CMS. We will take turns to stand in Molue Buses to preach the gospel of Jesus Christ. Not once did we think what we were doing was violating the rights of other passengers. We felt entitled to do it. We felt the gospel of Jesus was too important that it was worth interrupting the lives of others to save them.

It didn’t matter whether they wanted to hear what we had to say or that they agreed with it; we felt a force bigger than them had granted us permission to assault their day. Never did it occur to us that we can preach the gospel and at the same time respect the rights of others not to be disturbed by it. Or that we needed to obtain the consent of people on the bus first before we preached. Our opinion (which was the only opinion that mattered) was that it was good for their soul and so they just had to listen.

It is the same mindset that makes some believe they can invade a community with megaphones to preach early in the morning while others are still sleeping or place loudspeakers outside a religious building when the main activity is happening inside. There are a lot of things wrong with our society and many of them can be linked to how we perceive the rights of others. Sometimes just examining some of the things we permit in the name of religion, tradition, culture and politics gives us an idea why we are the way we are.

It is the same entitlement mindset that will make a big man block a road just because he is “burying his mother”. I mean, it’s his mother, and he is a big man, so who are you to complain? It’s the same mindset that makes a government official or a clergyman think it is an insult for you to ask for them for accountability. I mean, who are you to ask? Did I take permission from you? Were you the one that appointed or elected me? Were you the one that called or anointed me? I got my permission from an authority higher than you, so who the hell do you think you are?

Whenever you disregard the rights of others, these are the questions you’re asking.